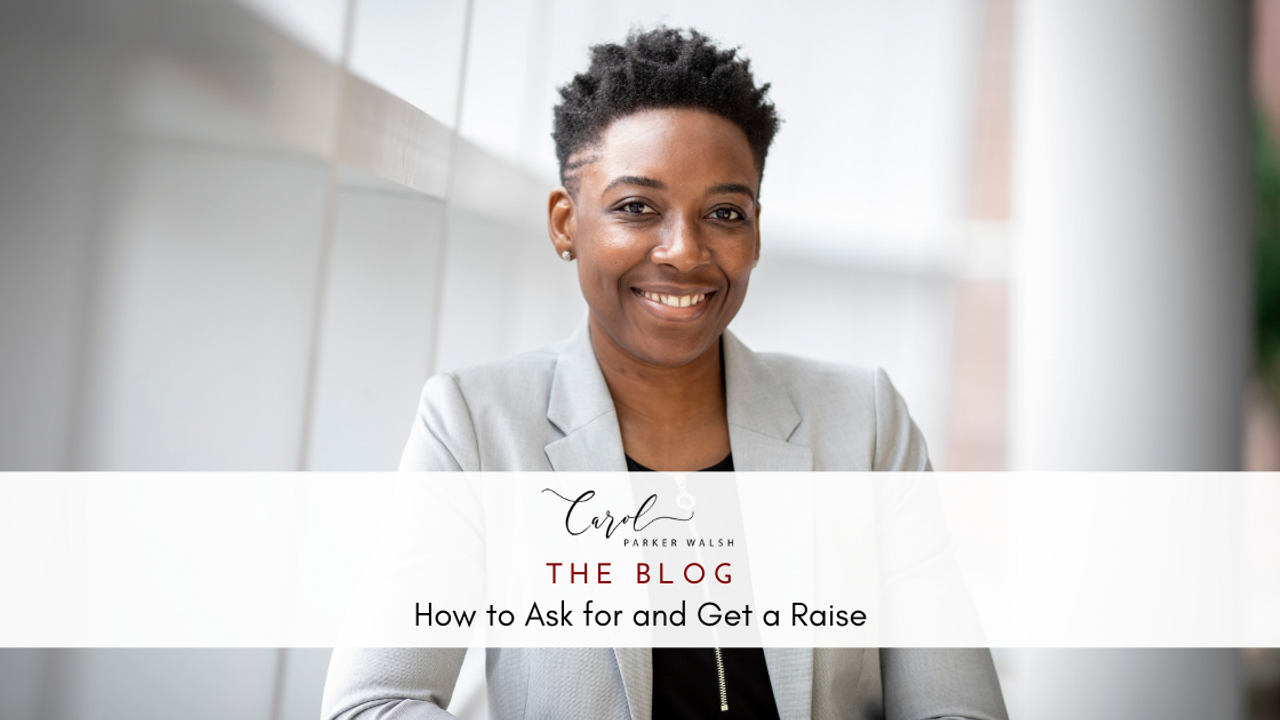 His palms are sweaty, knees weak, arms are heavy
There's vomit on his sweater already, mom's spaghetti
He's nervous, but on the surface he looks calm and ready
To drop bombs, but he keeps on forgettin'
What he wrote down, the whole crowd goes so loud
He opens his mouth, but the words won't come out
He's chokin', how, everybody's jokin' now
The clocks run out, times up, over, blaow
Snap back to reality, ope there goes gravity..

Asking for a raise can feel a lot like what's happening in these Eminem lyrics. We've all been there...worried, wondering if it's the right time or if we're going to set ourselves up for failure.  Discussing money and our salaries qualifies as one of those difficult conversations, particularly for women.

It's a concrete fact that women earn less than men. The actual gender pay gap isn't known, but most economists put it at a little over 20%. One common reason, however, is that women are less likely to negotiate their salaries. In addition, one study showed that when women ask for a raise, they only receive it 15% of the time, compared to men who will obtain a pay increase 20% of the time.

This trend has been continued during the pandemic. In fact, according to Glassdoor, 73% of women have not asked for a raise during COVID-19, compared to 58% of men. While these numbers can seem slight, this can result in a loss of up to a million dollars in lost income over the lifespan. Much of this is because salary remains a taboo subject for most women. We also don't live in a culture that helps women prioritize conversations about pay. After all, while 74% of women believe there's a gender pay gap (and that's startling in and of itself), 73% of men think there is no gender pay gap.

I wrote an article for Forbes in which I shared three strategies women can employ to negotiate their salaries, and I recommend you bookmark that page and use the information to create a plan if you're looking for a new position.

However, there's no reason for you not to get paid what you're worth right where you are. The truth is, the longer you work at a company, the more value you provide. You may have gotten so comfortable and familiar with your job that you forgot you optimized systems, mentored the last few new hires, or taken on additional duties outside of your job description. You've been so used to receiving consistently exceeds expectations that you forgot that's actually performing above and beyond what most others are doing around you...and that deserves something more.

If that's the case, you're probably ready to negotiate a raise at your next performance review.

Download my infographic on Tips to Get a Raise

Tips for Getting a Raise by Carol

Negotiation is a valuable skill that you will take with you throughout your life. While it may feel intimidating, when done correctly, you can expect to receive thousands of extra dollars over the course of your career.

Here are a few tips to get you ready for the big day.

One of the essential parts of negotiation is to be confident in yourself and the value you provide. Spend time writing down ways in which you have contributed to the growth of the company and the responsibilities you frequently take on.

Come up with a figure.

Understand the extra value you've brought to the company not just this year but over time. Do a little research. Consider comparing your salary and responsibilities to salary data online. Then bring that market data for the role or work you've been performing, if it's outside of your regular duties, and ask how you can start adjusting your salary to reflect your new role.

Develop a positive relationship with your manager.

Practice talking with your manager and asking for feedback. Be genuinely interested in how you can perform beyond expectations. Get a clear picture of your manager's expectations and how they see your gifts, talents, skills, and abilities contributing to the company's growth.

Three months before your annual review, ask your manager, "What goal can I achieve in 3 months to justify a higher raise?" This will also give your manager advance notice that you will be ready to discuss a raise. You may also want to take a trip to human resources and get some additional info about the pay scale for your position.

When you arrive at your performance review, be prepared to justify your raise with data. Provide metrics and numbers to show your accomplishments and tie those accomplishments to the overall impact on the company's bottom line.

If the company is suffering through a slow quarter, recession, or pandemic, it might not be appropriate to ask for a raise, BUT don't just assume that's true. While you should be aware of the companies financial performance, don't assume they haven't set aside funds for just such an occasion.

If a raise is genuinely out of the questions, don't let that end the conversation. There are other non-monetary rewards you can seek instead. Suggest more vacation days, commuter reimbursement, equipment upgrades, educational or training opportunities, or even the opportunity to go back to working from home.

If it doesn't work out at this review, use that time to set a clear goal with your manager for next year and suggest revisiting your request for a raise once that goal is hit. On the other hand, if it does work out, still be proactive about what it will take to get another raise next year or a higher raise than you received this year. Either way, show your appreciation for everyone who supported you in the process.

Remember that it's normal to ask for a raise, and you'll feel much more confident if you do your research. Also, don't be derailed by a no or not now; it can easily turn into a yes next year at review time. 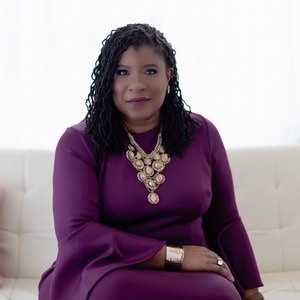 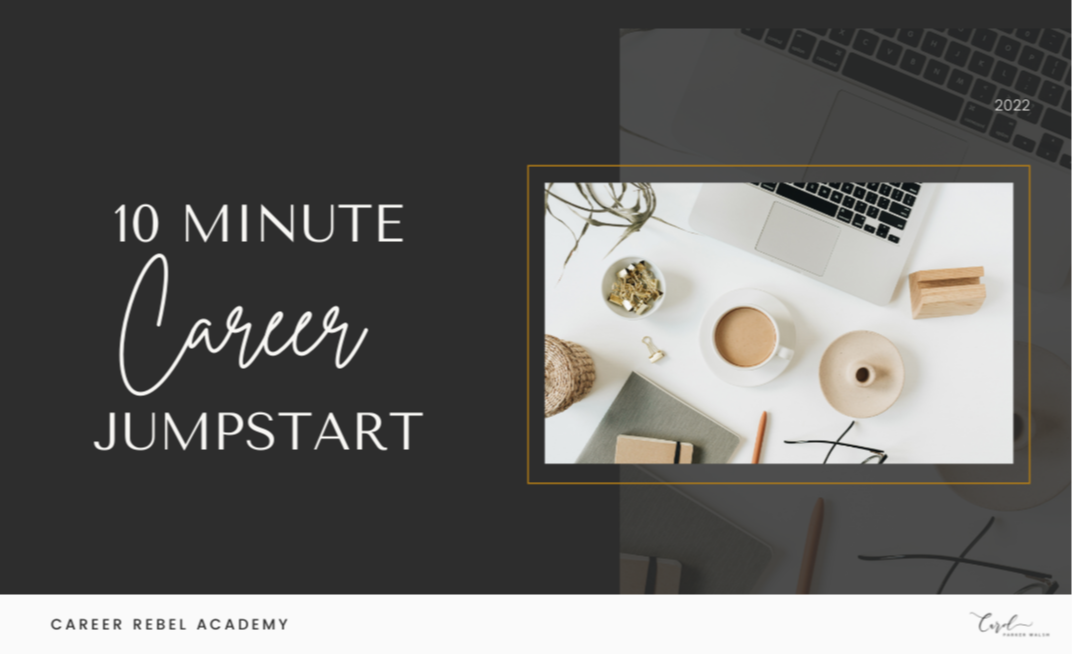 Get 4 Steps to Jumpstart Your Midlife Career Reinvention that I developed just for you. 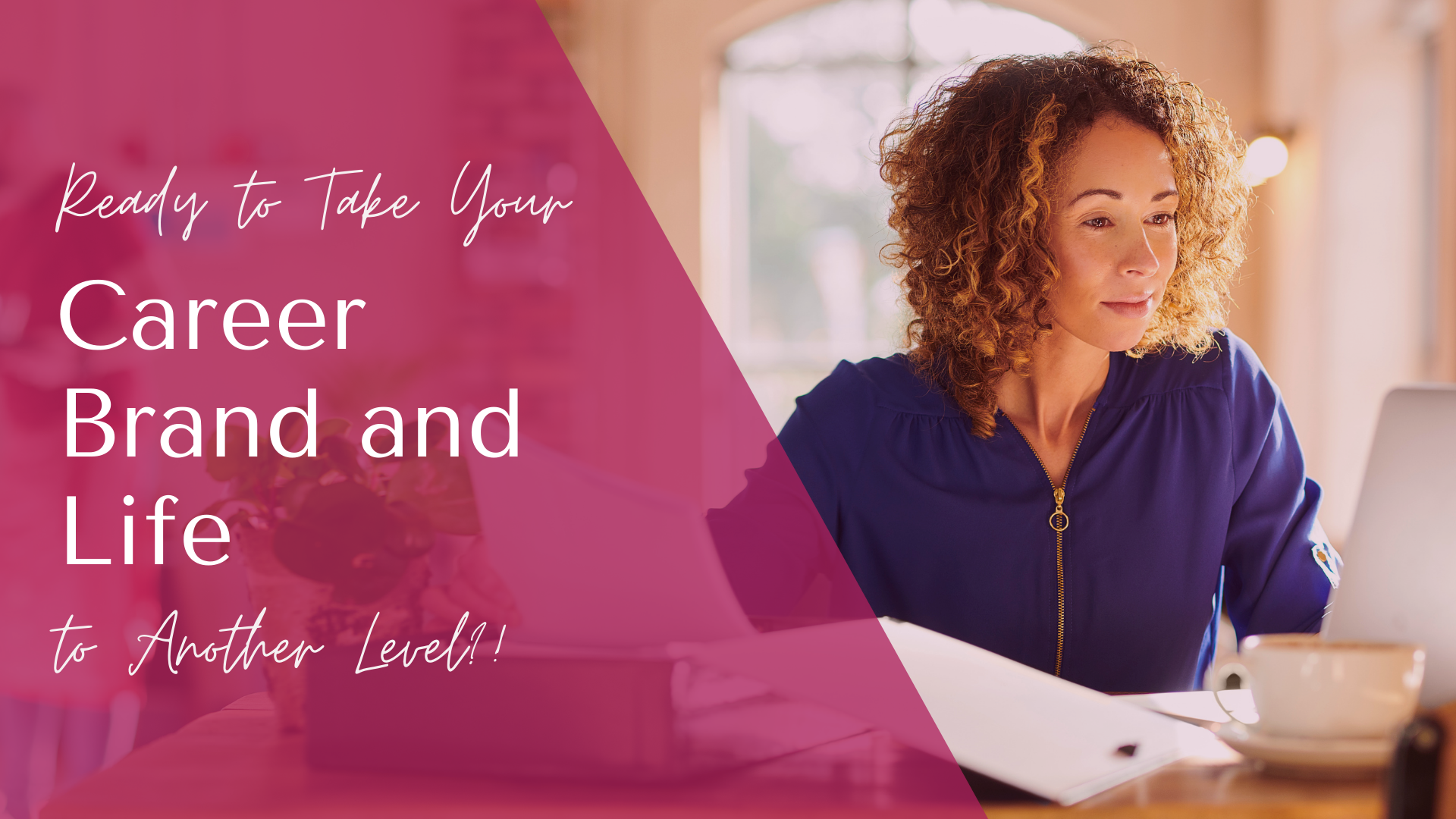