About Speaking Media Blog Client Portal Work With Me Login

The Financial Reality of Making a Career Transition 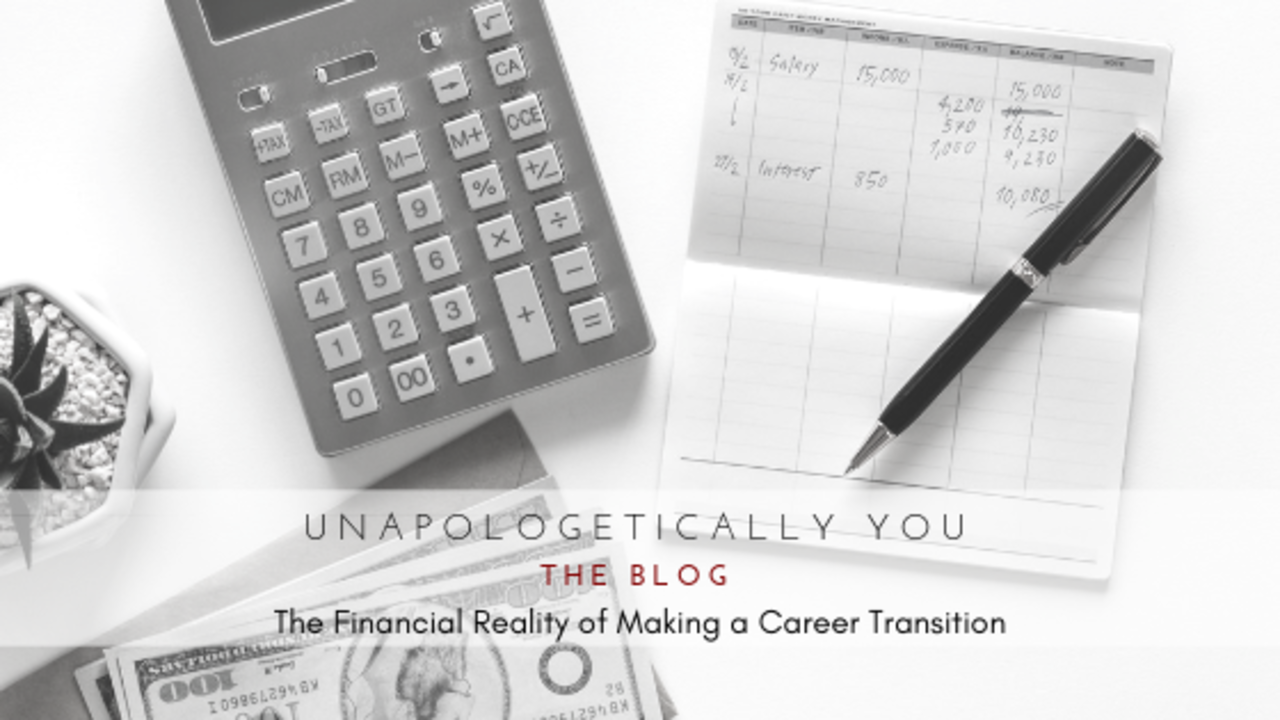 You ever get that tingling feeling in your soul when the alarm goes off signaling it's time to go to work? You may even hear a little voice in your head that says, "go ahead and start that new business," or "now would be the perfect time to take that certification course," or maybe, "apply for that job you saw on LinkedIn."

As usual, however, you dismiss the voice as crazy. Your brain kicks in and says, "but who's going to pay the mortgage," or you remember the college tuition bill that arrived yesterday. These things remind you that you can't afford to do anything other than get up and go to work. So you drag yourself out of bed and head to a job that at best you could have easily done in your sleep or at worst, sucks the life out of you.

The Issue of Money

Lack of clarity around next steps is often cited as the number one reason people delay or defer the career transition process. However, I believe it's because of money. Money is a loaded topic that brings up different things for different people.

When I get to the money conversation with my clients, it's not the lack of it that concerns them, it's the abundance of it and the fear of losing it.  Particularly, it's the lifestyle that their salaries have afforded them. They have the house, clothes, car, travel, and money and wonder what would their lives be like without those things.

The question I ask that usually stops them in their tracks is, "what would it feel like to have less"?

We've been conditioned when it comes to our work, lives and career to believe we "should" have it all. It's so deeply imbedded that to rail against it feels not just foreign but scary. That mentality makes us slaves to our work.

I remember when I told my kids that I was leaving my job to start my own business, their first question was, "Are we going to be poor now?" I laughed at the time, and now they do too, but it helped me see how the equation of "job equals money" is so ingrained in us.

The real challenge, however, is our relationship to things and money.

How We Relate to Money

My own relationship to money growing up was confusing and filled with mixed messages. It's not uncommon for children of divorce to go from plenty to want and that was my experience. Pre-divorce I always seemed to have or get what I wanted. Money, I believed, grew on trees regardless of how many times my father tried to tell me otherwise. Post-divorce my lifestyle drastically changed. Even though my father continued to support us, my mother never really had the means to do so. It was frustrating for me. While my father paid for me to attend an expensive all-girl high school, my mother couldn't afford the clothes my stylish friends wore. My father would cover the cost of my travel, but we couldn't afford to own a car.

My mother did the best she could with what she had and there is no judgment on her. But, what became true for me about money was that having things equated to success or being well off. As a result, growing up I made a promise to myself that I would never want for anything. Over time that belief developed into I should have everything. Money was not a tool but a means to an end.

When I made the transition to become an entrepreneur, I had to deal with my own relationship to things and money. I had to change my thought process on why I believed I needed things and understand how it would inhibit me from living the life I wanted to live.

The Realities of Career Transitions

Money should be there to serve you, not the other way around. But if there are fears or emotional baggage around money, it will prevent you from taking steps toward what you truly want. You may be a saver afraid to spend a dime. Maybe you're an over indulger and haven't learned how to cut back. Or maybe your idea of success if having named brands or the latest gadgets. Whatever your baggage is around money, examine it and take steps to unpack it. And before you say, "I don't have any issues with money," let me assure you I believed the same thing. It was only after I took my coach up on examining my thoughts on this subject that I saw the truth and began a new course of action.

Now, let's talk about the realities of money. I know it's necessary and we need it to survive. There are mortgages to pay, college tuition bills waiting for you, and retirements to fund. But I also know that's what kept me in a job I hated. It's not the life I wanted to live or the legacy I wanted to leave to my children.

By no means am I suggesting that you throw caution to the wind and be unthoughtful about your financial situation before you make a leap. However, I am suggesting that you do some soul searching. While you're at it know your numbers, do your research, cut expenses, create a budget and make a plan so you can start living the life you want.

If your heart is pulling you to make a change but money is the reason you remain, you may want to consider your belief system around money. Are you willing to get the support you need to make this shift? If not, that may be the first hurdle you need to overcome with money.

As I mentioned earlier, lack of clarity is another reality of making a career transition along with fear, lack of confidence, and judgement. If you're at the point where you know the career you've built is not the the one you want and you don't how to find your way to it, then let's connect.

It's my pleasure to support you in creating the roadmap or blueprint to making the leap to your life's work. You can do it! I'm cheering you on. 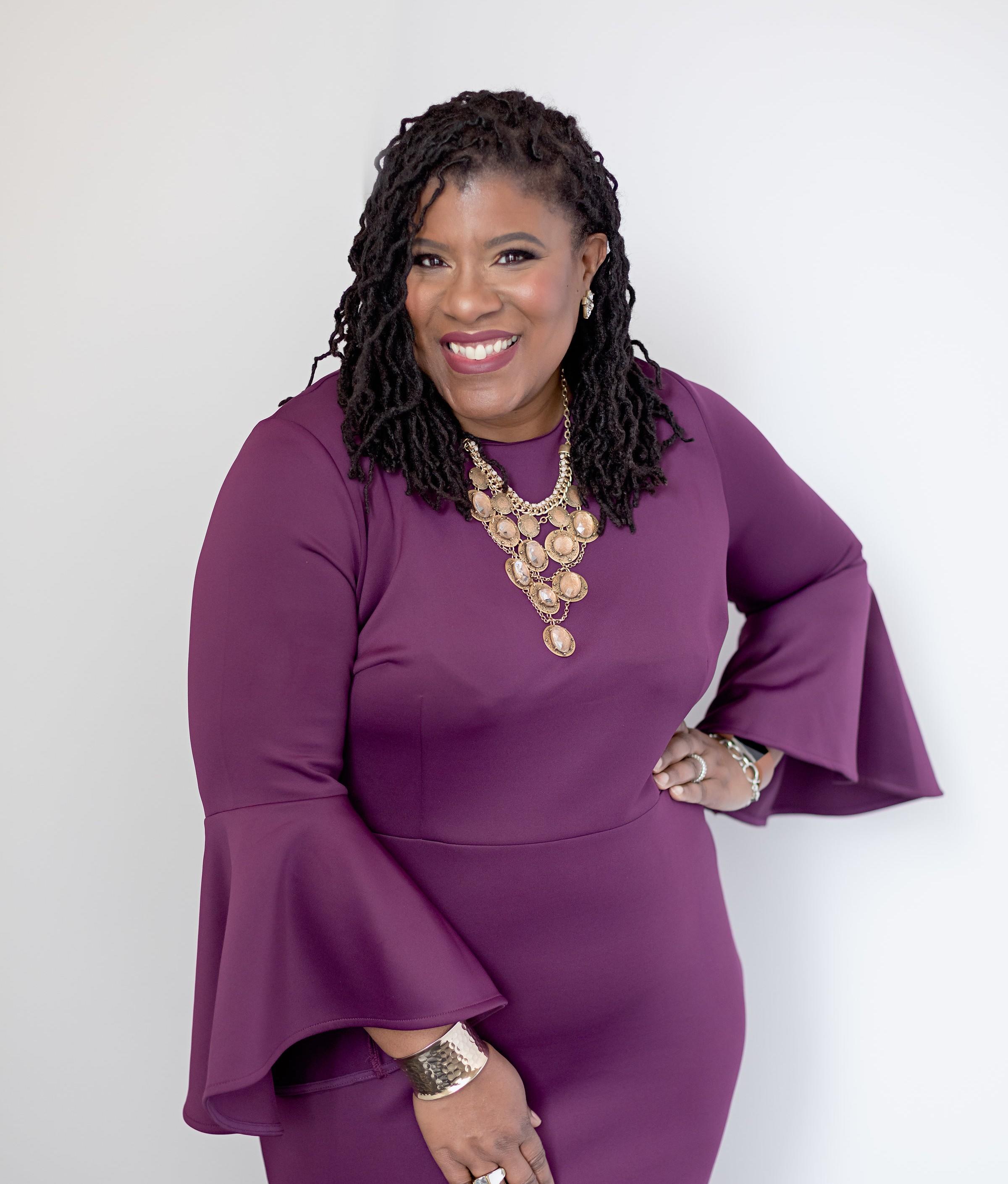 This group is a place to connect, support and network with other high-achieving professional women who want to do meaningful work with their career and live their calling. Get ready to ask for advice, share resources and build relationships. 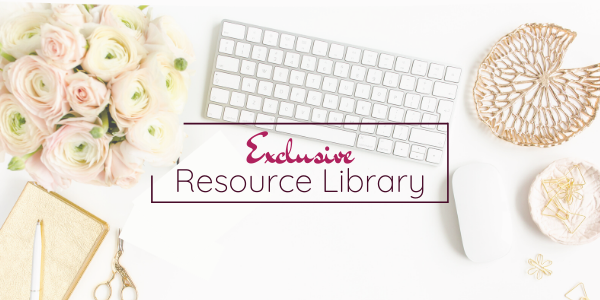 In this space I've assembled the wealth of documents, information and resources I've created and utilized over the years with my clients, ALL available to you in a single location. 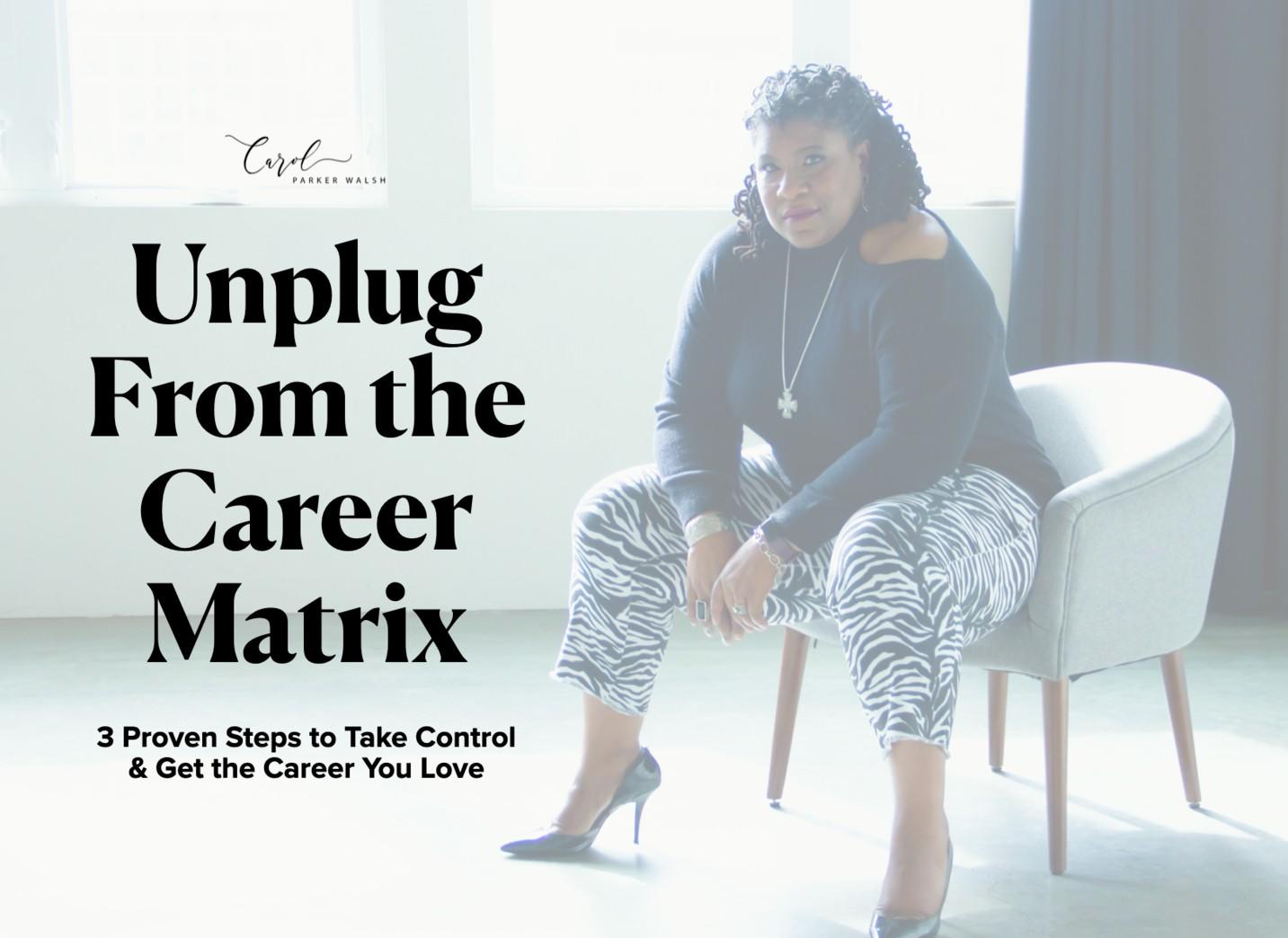 Have you reserved your seat for this FREE training?

If you're serious about doing meaningful work, being financially valued and rewarded for that work, and designing a career that supports a life you love, then give me an hour of your time and I'll show you how! 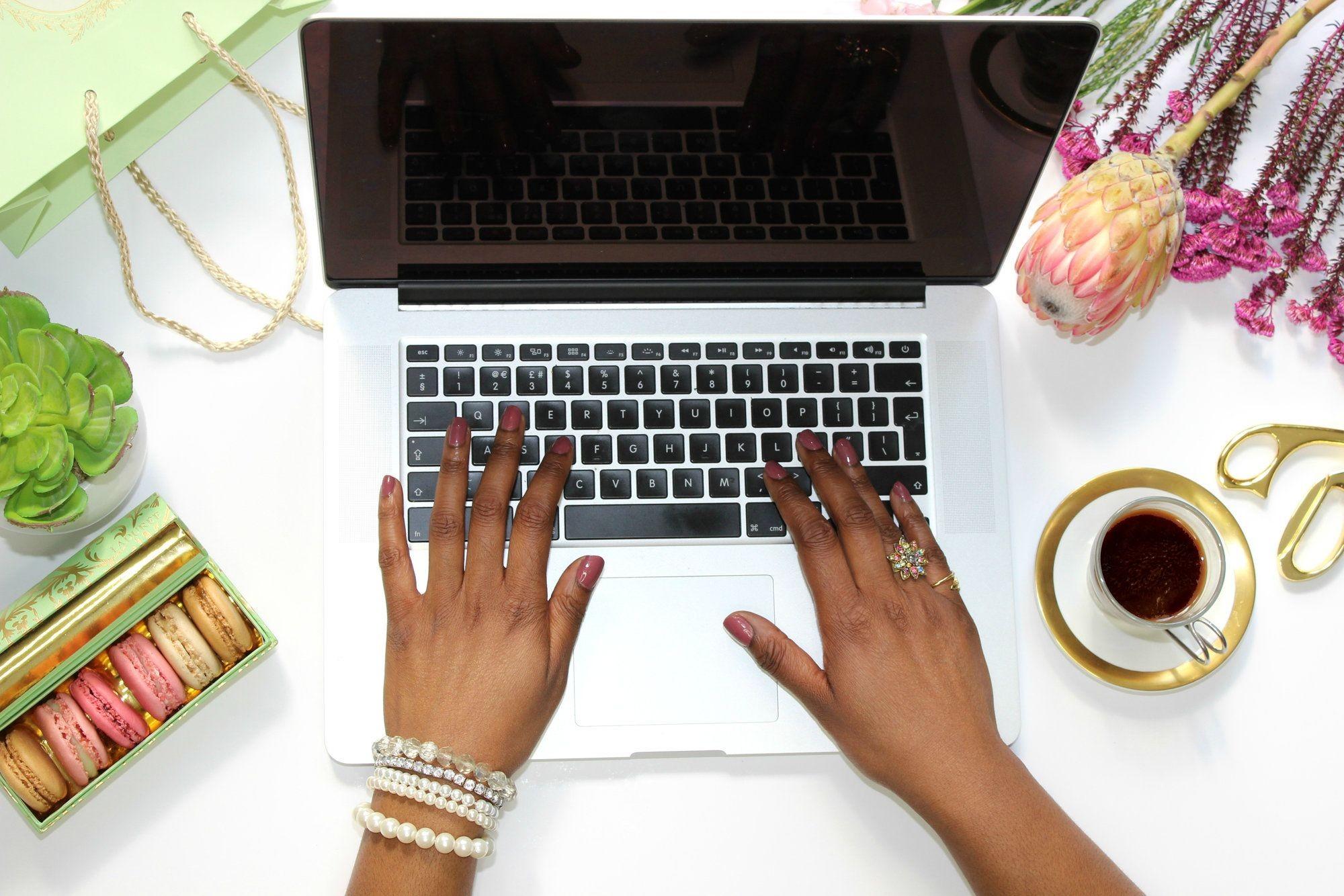 Complete the from below to get powerful weekly motivation in your inbox.